Pregnancy at my best 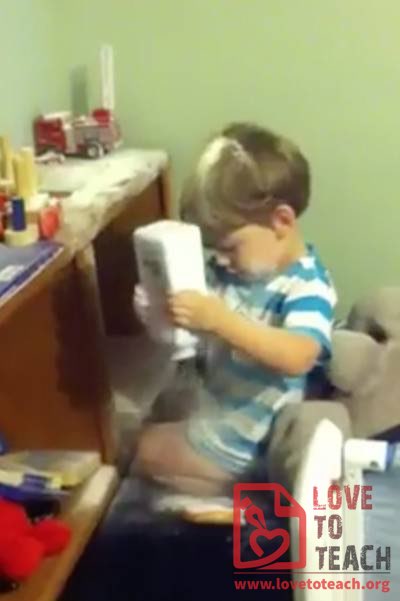 I have to admit something, I hate being pregnant, point blank. I am grateful for it, but between us, honestly I don't enjoy it. I don't enjoy being huge, people touching me or basically everything else that comes along with it. I had a women come out of the Target bathroom stall and directly come over to me and start touching my stomach, why? Why would you do that to me, you’re a stranger and you didn't even wash your hands!?!

I could not stand it when people would tell me I was glowing. Guess what, friend? I'm not glowing, I am physically sweating. Also I have a rash on my thighs because they are rubbing together… And I didn't even know that was possible, now I do. Also, guess what else I don't like? Eating Taco Bell as a snack before dinner time. Yes, I did that on multiple occasions… “Two chalupa's please, oh a taco also comes with that? Sweet, throw it in!"

I wish I was one of those incredibly cute pregnant women who just adored every minute of it, but that's just not me.

The biggest challenge for me was when I was pregnant for the second time and running after my three year old. I feel like, for me at least, when I am pregnant I move in slow motion, so going after my son was not easy. I would try and tire him out, but basically I would tire myself out instead. There was one day where I thought he was finally tired out enough that he would nap and so could I. After about 20 mins of him bouncing around in his room, he became extremely quiet. I should have been suspicious, but my pregnant brain convinced myself he had dozed off to sleep. I went in eventually to check on him, and he had dumped all of the bins out in his room and doused everything in site with baby powder. He was making snow apparently. I stood there for a minute and contemplated how to react. I decided to leave the room, cool off, then go back in to video tape it.

That is one of the most fun days I can remember. It was miserable cleaning it all up, especially being 8 months pregnant. It hit me though, isn't this what life is about, memories, fun stories and adventures to look back on, right?! So, I'll take my thighs getting rashes and my chalupas as snacks if someday I can be lucky enough to look back at my life, laugh and learn to love every aspect of it even when it sucks in the moment.

Published in Blog
Tagged under 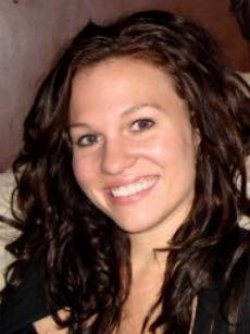 I am originally from the Philadelphia area but now reside in Charlotte, North Carolina with my husband and two children. We have chickens, dogs, a pig, my own little farm, that I hope grows someday.

I have worked with children for over 10 years. I have traveled abroad to Ahero Kenya to teach children there for a few months. I was a teacher for 2 and 4 years olds at a wonderful preschool. I then started working for a public school system working with children in the special needs area while trying to mainstream them into a class room setting by using assistive technology.

That being said I was foolish enough to think I was completely prepared for motherhood. I was so absolutely wrong!!!! These are my stories of trying to figure it all out, just like you. I hope you find you are able to relate and laugh along with me!

More in this category: « Being a Parent is Hard Ice Painting »

Punkin
This comment was minimized by the moderator on the site

Punkin
There are no comments posted here yet